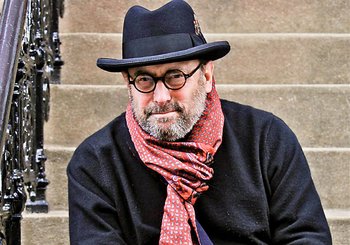 Peter Francis Straub (March 2, 1943 – September 6, 2022) was a popular American writer and poet, best known for his horror fiction. He had two novels adapted for film: Full Circle was based on his novel Julia, while Ghost Story was adapted with the name unchanged.

Novels with a page on this wiki: