Film / The Field Guide to Evil 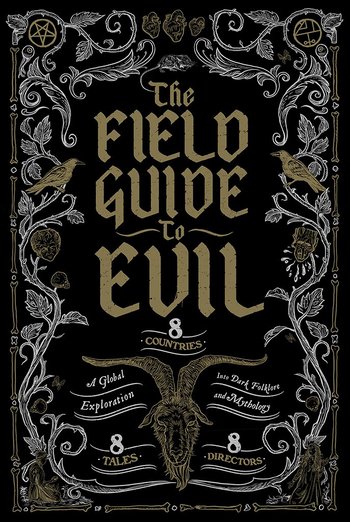