Music / Does Humor Belong in Music? 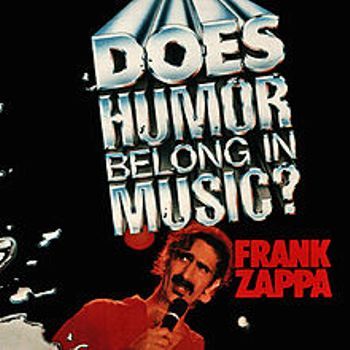 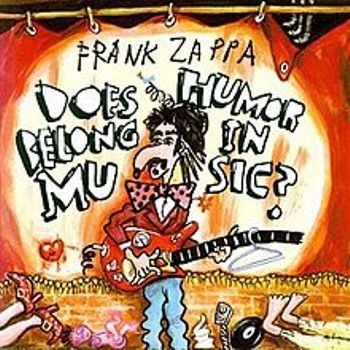 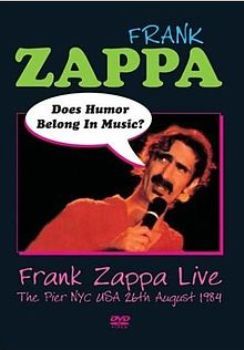 Does Humor Belong in Music? is a 1986 Live Album by Frank Zappa, which is the companion piece to a 1985 Direct to Video Zappa Concert Film. However, while the film is all live material from the same concert, the CD sometimes features different tracks from different gigs.

The movie was Zappa's first Direct to Video release and the album his first to be oriented primarily for the Compact Disc format rather than LP; in fact, to this day the album is only available on CD. In 1995, the album was reissued with a different cover, designed by Cal Schenkel. This reissue also adds an extra minute of percussion effects during the track "Let's Move To Cleveland".

Do Tropes Belong on This Page?