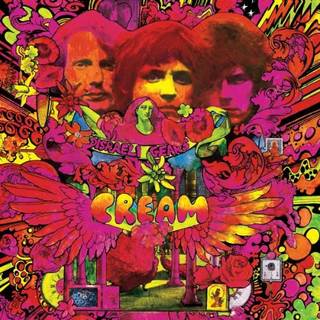 Disraeli Gears is the second studio album by Cream, released in 1967. It is generally considered to be their strongest and most popular release. Upon release, it hit number one in the Australian and US (Cashbox) charts.

The album is most famous for the hits "Strange Brew" and "Sunshine Of Your Love", the latter of which is essentially Cream's Signature Song. It was also subject of a documentary about the creative process behind the making of this album in the series Classic Albums.