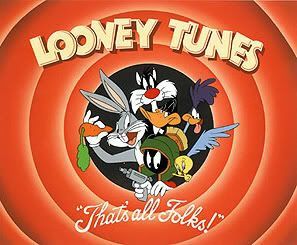 An index for all media around the Looney Tunes franchise.