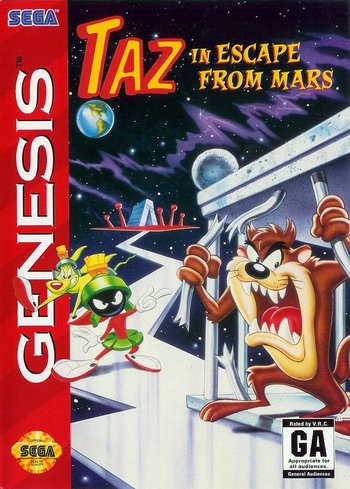 The plot centers around Taz being kidnapped by Marvin the Martian as a zoo exhibit and trying to find his way back home to Tasmania.