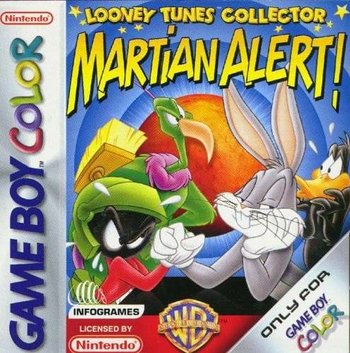 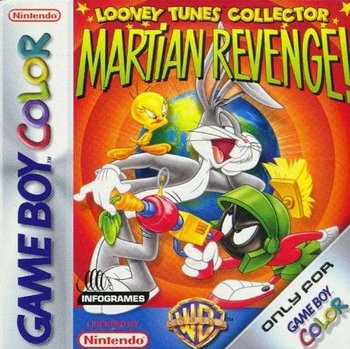 The story involves Marvin the Martian coming to Earth to attempt, as usual, to destroy Earth. However, upon reaching the planet, his dog Lieutenant K9 accidentally let all his tech fall through the ship's sas, including his martian soldiers and a teleportation device he was attempting to use to send a bomb to Earth. The teleporter ends up broken in several parts that are everywhere around the world, forcing Bugs Bunny to go on a quest to find all the part before Marvin gets them. As the game goes on, Bugs finds various Looney Tunes characters who agree to join him in his quest (usually by defeating them), and you have to use their various abilities according to the situation.

The original game was soon (i.e. five months later) followed by a sequel, Martian Revenge! (also known as Looney Tunes: Marvin Strikes Back!), where you get to control Marvin as he comes back to Earth, this time in order to get his revenge on Daffy Duck, who took all the credit for defeating him in the first game and ended up making a movie where he was making fun of him.