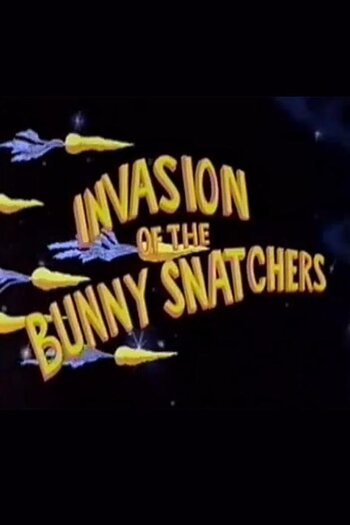 Bugs Bunny's daily life consists of traveling across the country and tangling with Elmer, Sam, and Daffy. One day during his routine, he continuously notices strange-looking carrots around, but doesn't pay them any mind. The next day, however, he notices that his adversaries seem to have become badly-drawn, pale stereotypes of themselves, and want him to have one of the strange carrots. That night, while contemplating this oddity, a pale stereotype of himself emerges from the carrot he received. After a harrowing encounter with it, Bugs becomes determined to learn what's behind this.