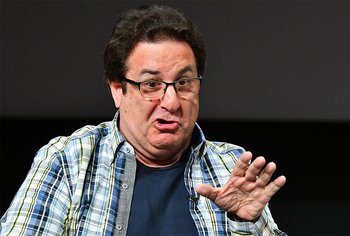 Jeff's first big break in voice acting came with Jetsons: The Movie, where he was called in to finish the remaining dialogue for George Jetson and Mr. Spacely done by George O' Hanlon and Mel Blanc after the two men passed away during production of the movie. It's from there on that he would voice them in all future Jetsons projects.

It was around this time that he also replaced Mel Blanc as most of his Looney Tunes characters such as Bugs Bunny, Daffy Duck, Foghorn Leghorn, Sylvester, Tweety, and more. He would be replaced as the characters by various other actors such as Joe Alaskey, Bob Bergen, Greg Burson, and Billy West before returning to many of the roles full time beginning with The Looney Tunes Show.

He's also been the official voice of Fred Flintstone from The Flintstones since 2001.