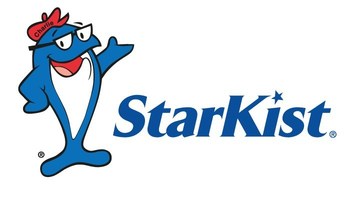 In 1917, the French Sardine Company of California, a seafood company with heavy innovations in keeping fish cold, was founded. In 1942, they introduced StarKist to the public, a brand of canned tuna fish, eventually changing the company’s name to such in 1953. The image on the cans was of a fisherman with an earring. However, by 1961, the TV made rise to a different star for the company.

In 1961, StarKist debuted Charlie the Tuna in their advertisements, created for them by DePatie-Freleng Enterprises and designed by Chuck Jones. Wearing a red beret and thick black glasses, Charlie was dedicated to being captured by StarKist, as he showed off his "good taste" in a variety of hobbies. However, he’d always be rewarded with a fishhook holding the response "Sorry, Charlie", because StarKist doesn’t want tuna with good taste, they want tuna that tastes good.

StarKist continued to use Charlie in their advertisements until the 1980s, when the campaign was retired. However, starting in 1999, with the addition of healthier options and fresh packs, Charlie was returned, and is now not only the on-screen mascot, but the on-package one as well.

Commercials with Charlie the Tuna in them provide examples of: