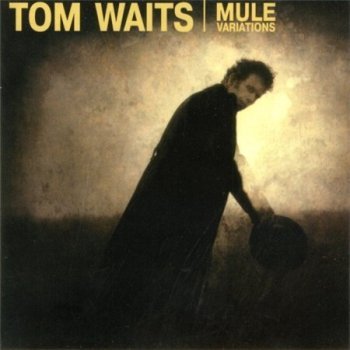 Come on up to the house!
Advertisement:

Mule Variations is a 1999 album by Tom Waits. At the time it was his first album in six years since The Black Rider (1993) and thus highly anticipated by fans. It is generally seen as one of his best records and won a Grammy Award for Best Contemporary Folk Album.

What's He Troping In There?