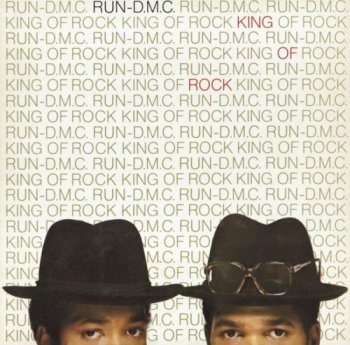 The monarchs themselves.
Advertisement:

King of Rock is the second album by Run–D.M.C., released in 1985 and best known for the title track.