Music / End of the Century 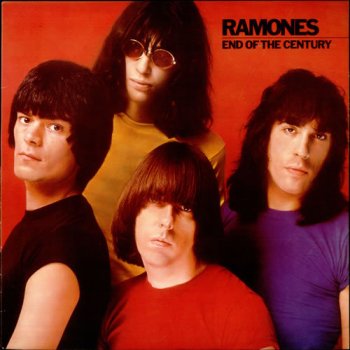 End of the Century is the fifth studio album by The Ramones, released in 1980. It was produced by Phil Spector. It's a Lighter and Softer New Sound Album compared to the band's previous output and therefore seen as controversial among fans. Even Joey and Johnny Ramone didn't particularly like most of the songs they recorded on this album. Nevertheless it did manage to become their most commercially successful album worldwide. The record is best known for the hits "Do You Remember Rock 'N' Roll Radio?" and "Rock 'N' Roll High School".

Tropes Of The Century: