Series / How Do You Want Me? 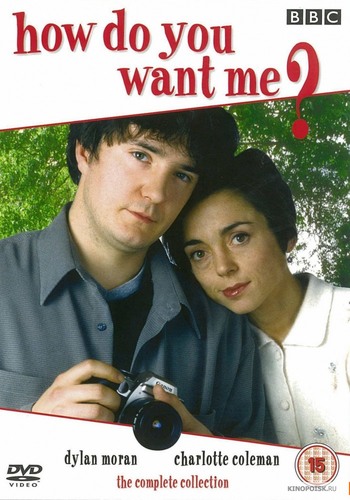 How Do You Want Me? is a sitcom broadcast on BBC2 in 1996 that was a springboard for comedian Dylan Moran. It features Moran as Ian Lyons, a world-weary former comedy club owner whose marriage to Lisa Yardley (Charlotte Coleman) has forced him to move to the country, whose inhabitants treat him at best with bemusement, and at worst with open hostility, especially his old-fashioned turkey farmer father-in-law, Astley (Frank Finlay).
Advertisement:

The show ran for two series, and ended on an ambiguous note.