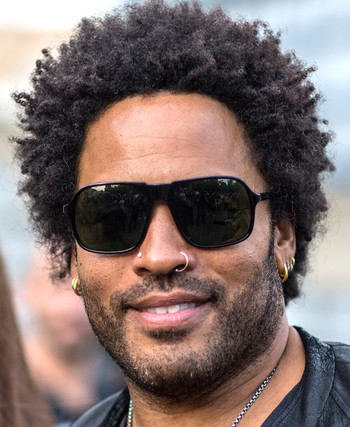 But what I really want to know is,
Are you gonna go my way?
Advertisement:

He is the son of actress Roxie Roker and television producer Sy Kravitz; Al Roker is his second cousin. His daughter Zoë—the result of his marriage to actress Lisa Bonet—is also a successful singer and actor.