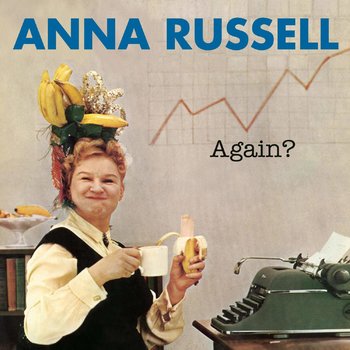 Anna Russell (born Anna Claudia Russell-Brown, 27 December 1911 – 18 October 2006) was a gifted English singer-comedienne-pianist-satirist-composer-parodist who made fun of Opera, Gilbert and Sullivan, Classical Music, Advertising, Jazz, and pretty much anything else she could get her hands on. Audiences loved it.

Some of Madame Russell's most notable routines:

Discographical note: most of her routines were recorded live in concert and released on short records (with bizarre names like Anna Russell Sings?, Anna Russell in Darkest Africa and Anna Russell Sings! Again?). All of these concert recordings are currently available collected on three CDs:note The one major exception is her "Guide to Concert Audiences," which was released on vinyl but never made it onto CD.