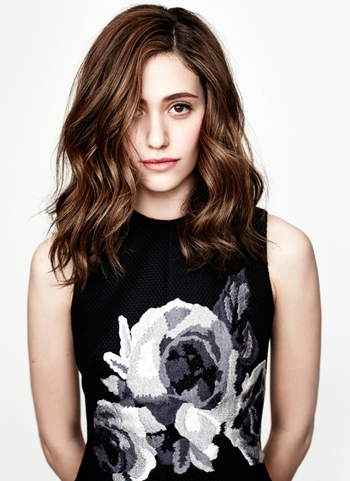 Prior to acting in film and television, she was an operatic performer, having joined the Metropolitan Opera Children's Chorus at age seven. She then transitioned into adult roles in films like Mystic River, The Phantom of The Opera (for which she received a Golden Globe nomination as Christine), and The Day After Tomorrow.

From 2011 to 2019 she starred in the Showtime series Shameless, opposite William H. Macy.

She bears a fairly close resemblance to Marina Squerciati which has led to the two actresses being confused for one another.