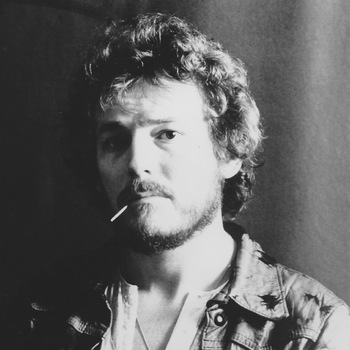 "I'm a little nuts. I'm a lot nuts. All I know is that in the midst of the madness of this world it's my therapy. The music touches my heartstrings."
Advertisement:

Gordon Meredith Lightfoot Jr., CC, OOnt (born November 17, 1938) is one of the best, and best-known, folk-rock singer-songwriters to come out of Canada.

"What a tale my Tropes could tell":