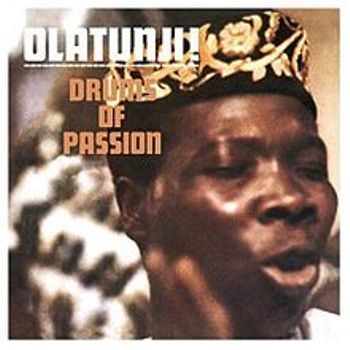 Drums Of Passion is a classic 1960 album by Nigerian percussionist Babatunde Olatunji. It is credited for making traditional African music popular outside Africa. The most famous track of this record is "Jin-Go-La-Ba", which sold millions as a single alone.

It was added to the National Recording Registry in 2004.