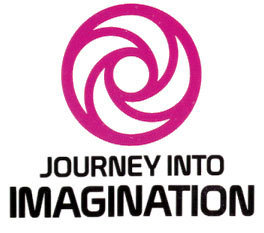 Journey into Imagination is a series of dark rides at Epcot that focus on the importance of creativity in life, contained in a pavilion that originally shared the name. There have been three incarnations of the attraction over the years.

This version operated from 1983 until 1998, during which time one of the pavilion's original sister attractions, the 3-D short film Magic Journeys (which did not feature the characters but had a similar "wonders of imagination" theme, and which riders disembarking were directed by a sign to "Follow Figment to...") was swapped out twice. First came Captain EO and later Honey, I Shrunk the Audience, neither of which had a clear thematic connection with the ride or the Image Works second-floor playground. Eventually, it was decided to revamp the two attractions and pavilion in hopes of tying everything together again.

Tropes shown in Journey into Imagination include:

open/close all folders
Journey into Imagination 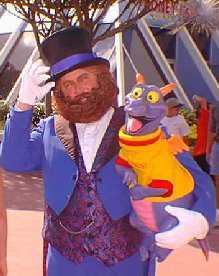 The Dreamfinder and Figment
Journey into YOUR Imagination 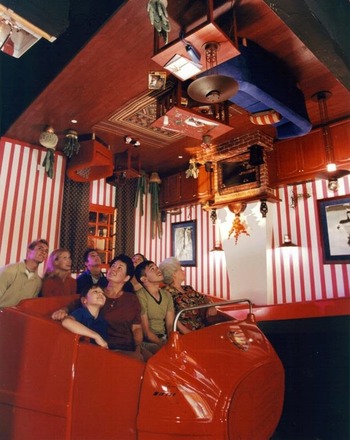 Journey into Imagination with Figment 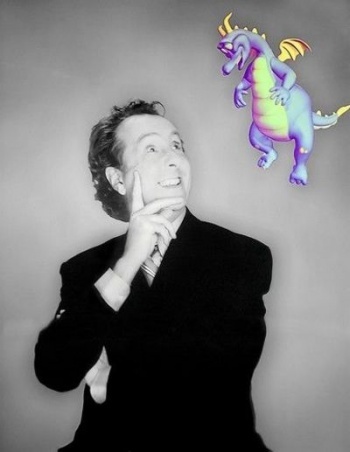