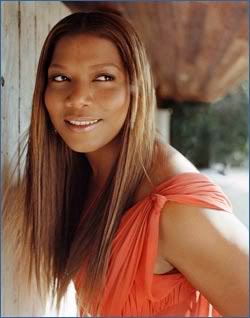 She started beatboxing for the rap group Ladies Fresh. Latifah was one of the members of the original version of the Flavor Unit, a crew of Emcees grouped around producer DJ Mark the 45 King. Mark James, aka "DJ Mark the 45 King", made a demo recording of Queen Latifah's rap "Princess of the Posse". He gave the recording to the host of Yo! MTV Raps, Fab 5 Freddy. The song got the attention of Tommy Boy Music employee Dante Ross, who signed Latifah and in 1988 issued her first single, "Wrath of My Madness".

Works Latifah has appeared in:

"All Hail the Queen's Tropes":