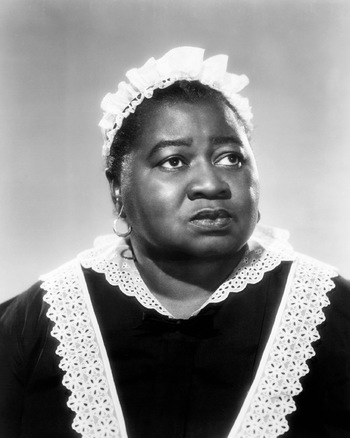 She was married four times and died at the age of 59 in 1952 after battling breast cancer.