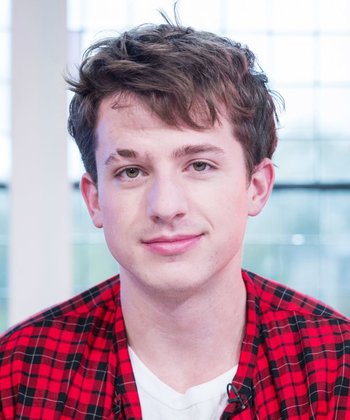 Charles Otto Puth Jr. (born December 2, 1991), better known by his stage name Charlie Puth, is an American singer, songwriter and record producer. His debut single "See You Again" was released in 2015 peaked at number 1 on the US Billboard Hot 100 for 12 weeks.