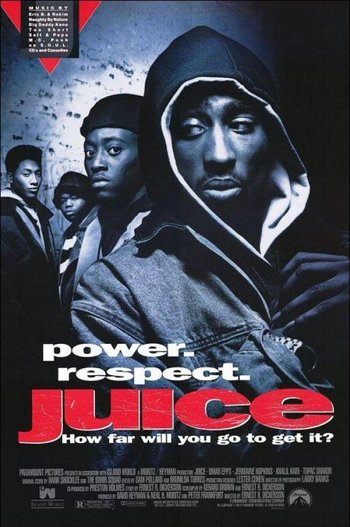 The film touches on the lives of four youths growing up in Harlem. It follows the day-to-day activities in the young men's lives starting out as innocent mischief but growing more serious as time passes by. It also focuses on the struggles that these young men must go through everyday as well such as police harassment and their families.