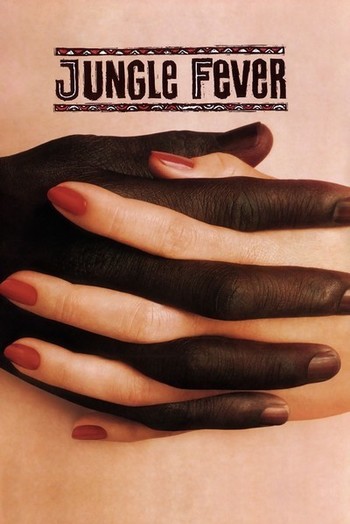 Jungle Fever is a 1991 film directed by Spike Lee. It follows three intertwining plotlines. In the first, architect Flipper Purify (Wesley Snipes) leaves his wife Drew (Lonette McKee) and takes up an affair with his firm's temp secretary Angie Tucci (Annabella Sciorra). In the second, Flipper and his parents (Ossie Davis and Ruby Dee) struggle with the spiraling drug addiction of their elder son Gator (Samuel L. Jackson in a performance that won him a special supporting actor award at Cannes). In the third, Angie's former boyfriend Paulie Carbone (John Turturro) tries to free himself from the control of his autocratic father (Anthony Quinn) and racist friends.