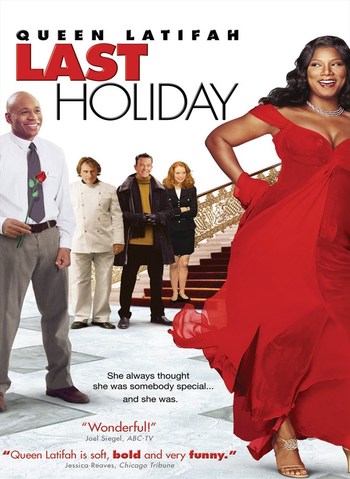 Quiet department store employee Georgia Byrd (Queen Latifah) receives a devastating diagnosis after a bump on the head sends her to the doctor. Deciding to take charge, Georgia spends her life savings on a dream vacation in the Czech Republic at the luxurious Grandhotel Pupp

. While taking in all the wonders her trip has to offer, Georgia starts to spread her new-found zest for life to the colorful high-profile guests.