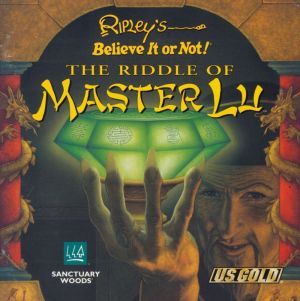 Set in the year of 1936, the player assumes the identity of Robert Ripley. Ripley and his "constant companion", Mei Chen (a mistress of the Martial arts), must find the key to the tomb of China's first emperor to prevent a relic that has the ability to destroy the world from falling into the wrong hands.