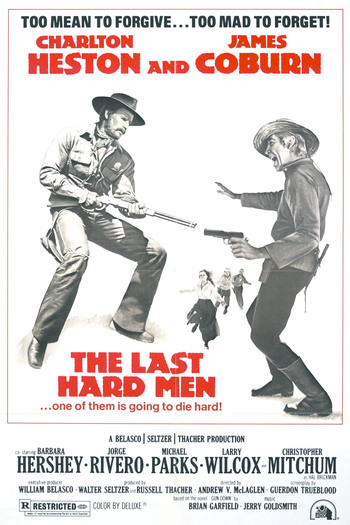 The plot follows Sam Burgade (Heston), a retired Arizona Ranger, as he tries to recapture his old nemesis Zach Provo (Coburn), who has recently escaped from prison and kidnapped Burgade’s daughter Susan (Barbara Hershey) as a form of revenge upon Burgade for putting him behind bars and indirectly causing the death of his girl.