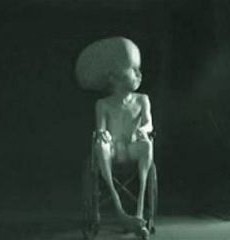 Taken a look in your basement lately?
Music is the universal language. What this song says in every language is "RUN AWAY AS FAST AS YOU FUCKING CAN!!!"﻿
— YouTube comment on a song from the soundtrack for AKIRA
Advertisement:

For moments from music videos, see the Music Videos page.

Each section is in alphabetical order by artist. Before you add examples here, check the index above and make sure the artist doesn't already have their own page.
Avant-Garde
Blues/Jazz
Comedy
Country
Advertisement:
Folk
Musical Theater/Performance Art
Pop
Progressive
Punk
Rap/Hip-Hop
Steampunk
Traditional