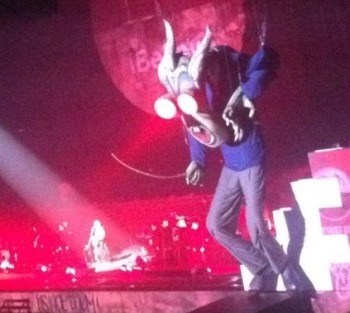 Pink Floyd's propensity for social commentary, progress and experimentation can get rather unnerving at times.

The Dark Side of the Moon and The Wall have their own pages.

The Piper at the Gates of Dawn
Advertisement:
A Saucerful of Secrets
Advertisement:
MoreUmmagummaAtom Heart MotherMeddleObscured by CloudsWish You Were Here