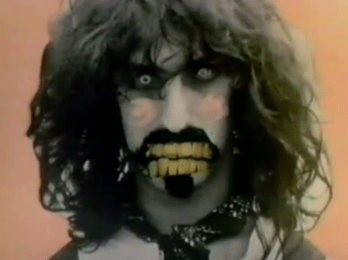 We're Only in It for the Money

You Are What You Is

The Man From Utopia