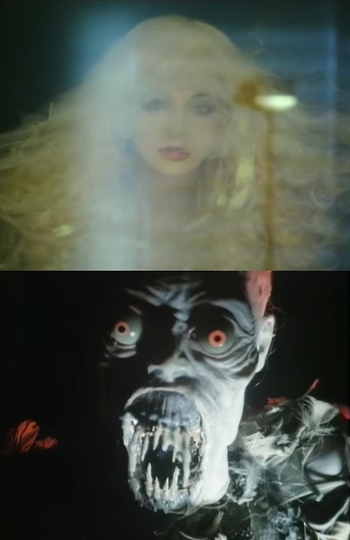 It could sing you to sleep—But that dream is your enemy!