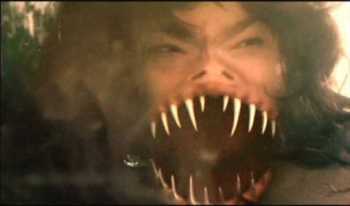 Medúlla(To be precise, this album is half scary and half inspiring.)