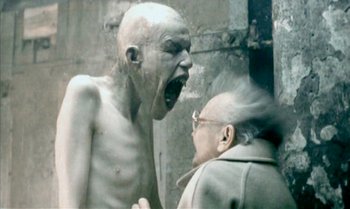 Aphex Twin: Strange, brilliant, and a master of scaring the hell out of people.