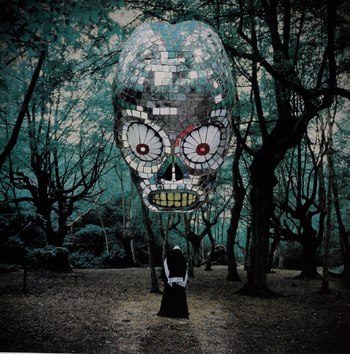 This was almost the album art for Amputechture.
This Progressive Rock band from El Paso creates some absolutely terrifying songs.