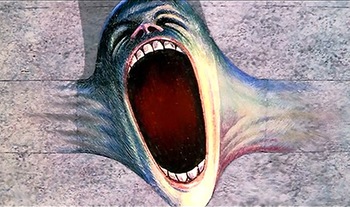 How shall I complete the wall?