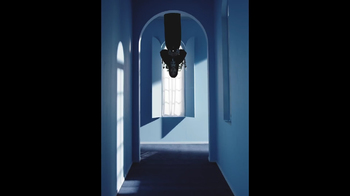 Bet you thought you saw the last of me.
Advertisement: