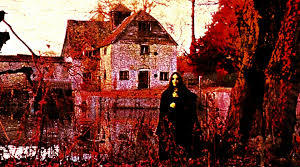 What is this that stands before me?

Black Sabbath: The 1963 Italian horror film (yes, the one a certain band was named after) has three segments than can and will haunt one's dreams.