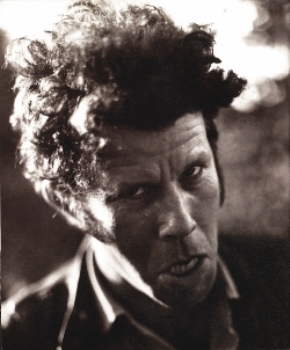 Tom Waits has lots of songs with disturbing lyrics, but the really impressive feat is his ability to scare you just with instrumentals. We're not talking about songs with sudden Scare Chords and the like — Tom Waits will scare you with quiet instrumental music.

Though, it must be said most of the Nightmare Fuel imagery happened when his music became more avant-garde from Swordfishtrombones on.