Music / Bad As Me 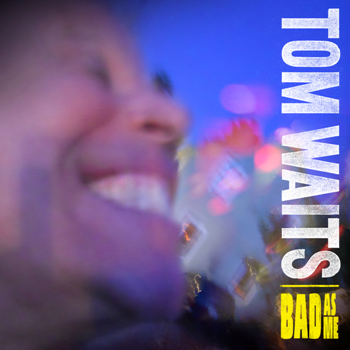 You're the same kind of bad as me!
Advertisement:

Bad As Me is a 2011 album by Tom Waits. At the time it was his first studio album with all new music in seven years. It received very positive reviews and became his highest charting album ever, peaking at #6 in the US billboard charts.