Music / Out of Our Heads 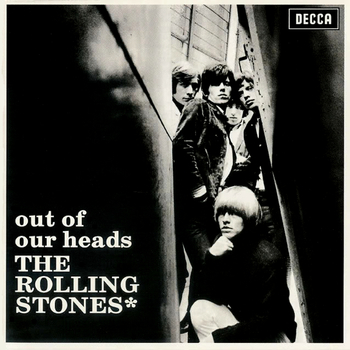 Out of Our Heads (UK cover). 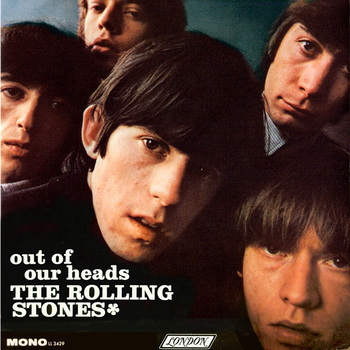 Out of Our Heads (US cover). 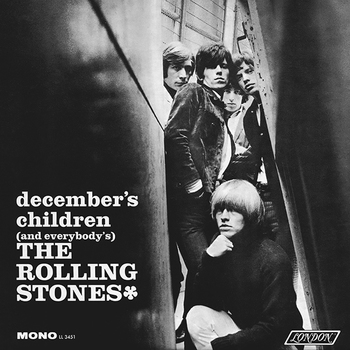 Out of Our Heads is the third studio album (fourth American album) by The Rolling Stones, released in 1965. The US version of the album was actually released earlier than the UK version. December's Children (and Everybody's) is their fifth American studio album, released in 1965. These two albums are their last that are filled with mainly cover songs, for their next album (Aftermath) would have no covers at all.

The superior version of Out of Our Heads is often considered to be the American version, which included two of their biggest hits around that time: "The Last Time" and the smash number one single "(I Can't Get No) Satisfaction". In 2006 "(I Can't Get No) Satisfaction" was added to the National Recording Registry for being "historically, culturally and aesthetically significant."

December's Children features the hit singles "Get Off of My Cloud" and "As Tears Go By". The latter was first recorded by Marianne Faithfull in 1964, but written by the Stones. Her performance was a bigger hit than the Stones' version, though. An Italian version of the song was also recorded by the band around this time: "Con Le Mie Lacrime".