Music / With the Beatles 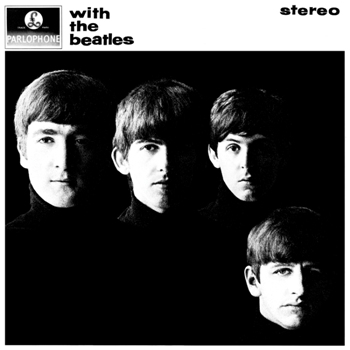 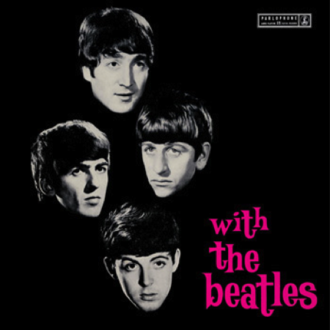 The alternate album cover for With the Beatles, used in Australia.
Advertisement:

With the Beatles is the second studio album by The Beatles, released in 1963. It is generally seen as their first real masterpiece. It's best known for its iconic cover photograph by Robert Freeman, which has become a veritable Stock Parody, and the hit song "All My Loving". George Harrison makes his songwriting debut with "Don't Bother Me". Other songs that have become fan favourites are: "It Won't Be Long", "Please Mister Postman" and "Money (That's What I Want)".

Coincidentally, it was first released on the 22nd of November 1963, the same day John F. Kennedy was assassinated.

And I'll send all my troping to you: