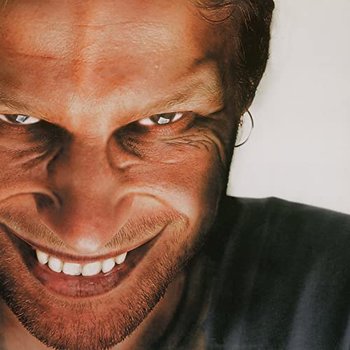 After the commercial and critical success of ...I Care Because You Do, James released the Girl / Boy EP in August 1996, with the Title Track taking inspiration from the rapid, frenzied styles of drill and bass — which would end up heavily influencing the sonic direction of this album.

One of the key features of the album is its distinctly fast and intricate drum programming, making for some of the hardest-hitting beats an Aphex album had seen at the time. Aside from the general nods to the genres of jungle, drum and bass, and the aforementioned drill and bass, James also cited inspiration from several friends and fellow electronic musicians — Luke Vibert and Tom Jenkinson (better known as Squarepusher). Another notable aspect is the variety of influences; the album's sound is a mix of lush strings, experimental time signatures, and slow ambient melodies reminiscent of James' earlier work.

James said that most of the songs were made on a Macintosh computer, and that this album took much longer to make than other releases, with such production techniques as modulating his own voice and forming orchestral arrangements out of sampling a single violin note he taught himself to play.

The album opened to strong reviews, and has since been deemed one of the greatest albums of the year and the decade.

The official tracklist from the UK edition of the albumnote The US Release adds all of the songs from the Girl / Boy EP to the album: