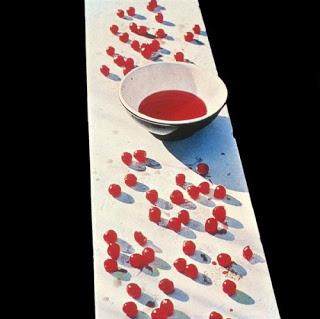 McCartney is the debut studio album by Paul McCartney, released in 1970. It was his first release after he had left The Beatles.

Contrary to his later work Paul didn't work with a band, but performed all vocals and instruments by himself, apart from vocal contributions by his wife Linda. Most of it was recorded at his home and later mixed at the Abbey Road Studios. A lot of tracks were just improvisations and in a case of Throw It In released on the album. Others like "Junk" and "Teddy Boy" were left-overs, originally intended for Beatles albums, but not used in the long run. The album was a commercial success, mostly in the wake of The Beatles break-up. The major stand-out track was "Maybe I'm Amazed", which has become his solo Signature Song.

At the time McCartney was critically dismissed for being under-produced and for having a lot of unfinished Album Filler. In the light of the singer's later output it has been Vindicated by History as one of his best solo albums, with many of the throwaway tracks having a certain simple, anti-commercial charm of their own.