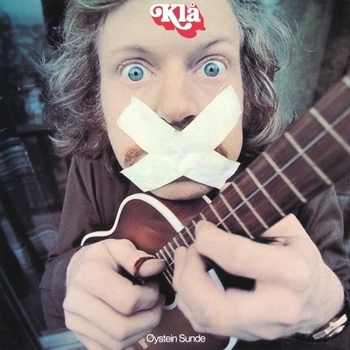 An instrumental is a musical composition or recording without lyrics or any other sort of vocal music; all of the music is produced by musical instruments. This term is used when referring to popular music rather than to other musical genres such as European classical music. In commercial music, instrumental tracks are sometimes renditions of a corresponding release that features vocals, but may also be compositions originally conceived without vocals. An instrumental version of a song which otherwise features vocals is also known as a −1 (pronounced minus one).
Advertisement:

Instrumental Theme Tune is a subtrope where the opening theme of a show is an instrumental.