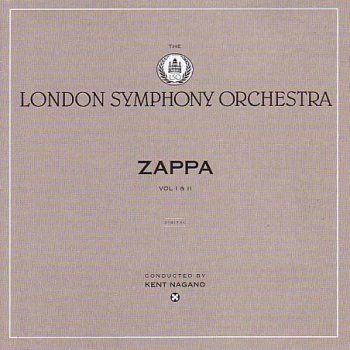 Album cover of the first volume. 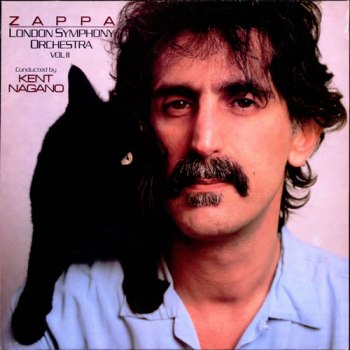 Zappa later had a major Creator Backlash over the album because of the Troubled Production, even postponing the second volume for five years. He felt the musicians' hearts were never into the project and that they came in late at sessions and made too many mistakes. He also felt that there hadn't been enough proper rehearsal time and blamed this on the unions who prevented him from making overtime and working long hours. Zappa was also irritated by the fact that many of them went to a pub between recordings. In his opinion this had a bad effect on the performances, especially "Strictly Genteel".