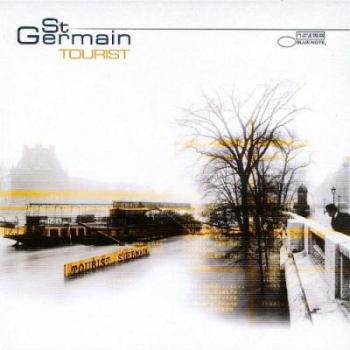 Tourist is the third and most commercially succesful album by French Nu Jazz artist St Germain (pseudonym of Ludovic Navarre). It was released in 2000 and quickly became a crossover success both with fans of Jazz and Dance thanks to the international hits "Rose Rouge", "So Flute" and "Sure Thing". The album was remastered in 2012.

I want these tropes to get together