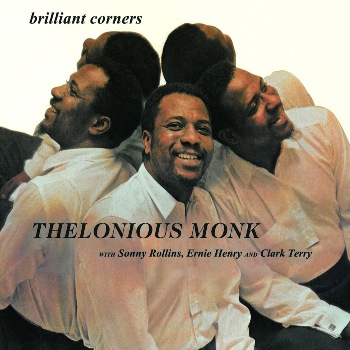 Brilliant Corners is Jazz musician Thelonious Monk's third studio album, released in 1957. In 2003 it was entered in the National Recording Registry.