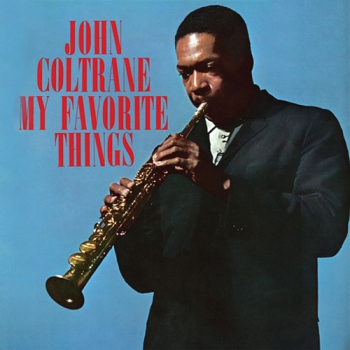 A favorite thing in many jazz affectionado's collections.

My Favorite Things is a 1961 jazz album by John Coltrane, the seventh in his catalogue and widely regarded as one of his finest recordings. It was the first album to feature him playing soprano saxophone and the title track became a radio hit single.