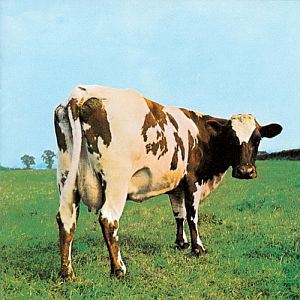 The sound of music in my ears.
"Silence in the studio!"
—Nick Mason, "Atom Heart Mother"
Advertisement:

Atom Heart Mother is the fifth studio album by Pink Floyd, released in 1970. The album has major contributions from Ron Geesin, whom had previously worked with Roger Waters.

Preceded by Ummagumma. Proceeded by Meddle.